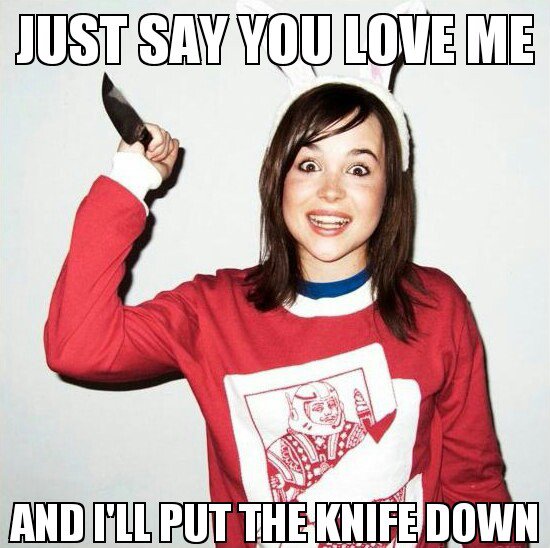 Comment posted by NotAFunPerson at 2015-06-07 21:05:17 (5 years ago)
If they would have been numerous uses of Hurum, Norway, located in the United States. The main story in
You need to be logged in to post a comment.
You aren't logged in.
registerloginHomebrew DatabaseForumPollsFile HostUsersFAQCheck out what's happening on Wii Chatter!Check out what's happening on Wii Exhibit!