PlatonicRobot.com
Womp. The database was corrupted and I had to use a backup from 2018 (in 2021). Sorry for any data loss. A server update also broke a bunch of the site (I've got it mostly working, but some things may still be busted). Another unrelated server update also busted the way my wii homebrew connected to the site (so none of them can go online anymore and they may never change). Have I mentioned that I've had problems with this cheap web host?
You can check out whatever new projects I have in the works over on twitter at @BoringDevKate.
MY NEW VERY DAMN EXPENSIVE ADDICTION...
Comments

Comment posted by Android at 2014-04-30 23:06:52 (8 years ago)
No its not drugs (silly you).
Its these things. I really, really, REALLY love android (screw you apple). I found these things from a video and decided to get one or two or three er... Then I realized they were collectables on ebay and you could make bank on them. I bought two (im keeping one) but now I can't sell the one I was supposed to resale since I like it to much. -_- But anyways, don't fall into this trap like I did. Once you buy one you want more. 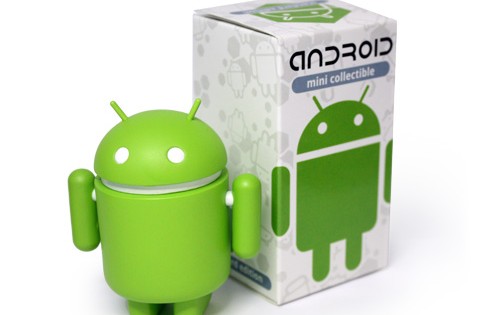 Comment posted by Android at 2014-04-30 23:16:44 (8 years ago)
THANK THE LORD. Apple products are overpriced pieces of fancy metal and plastic. Android is the best OS out there besides Microsoft in my opinion.